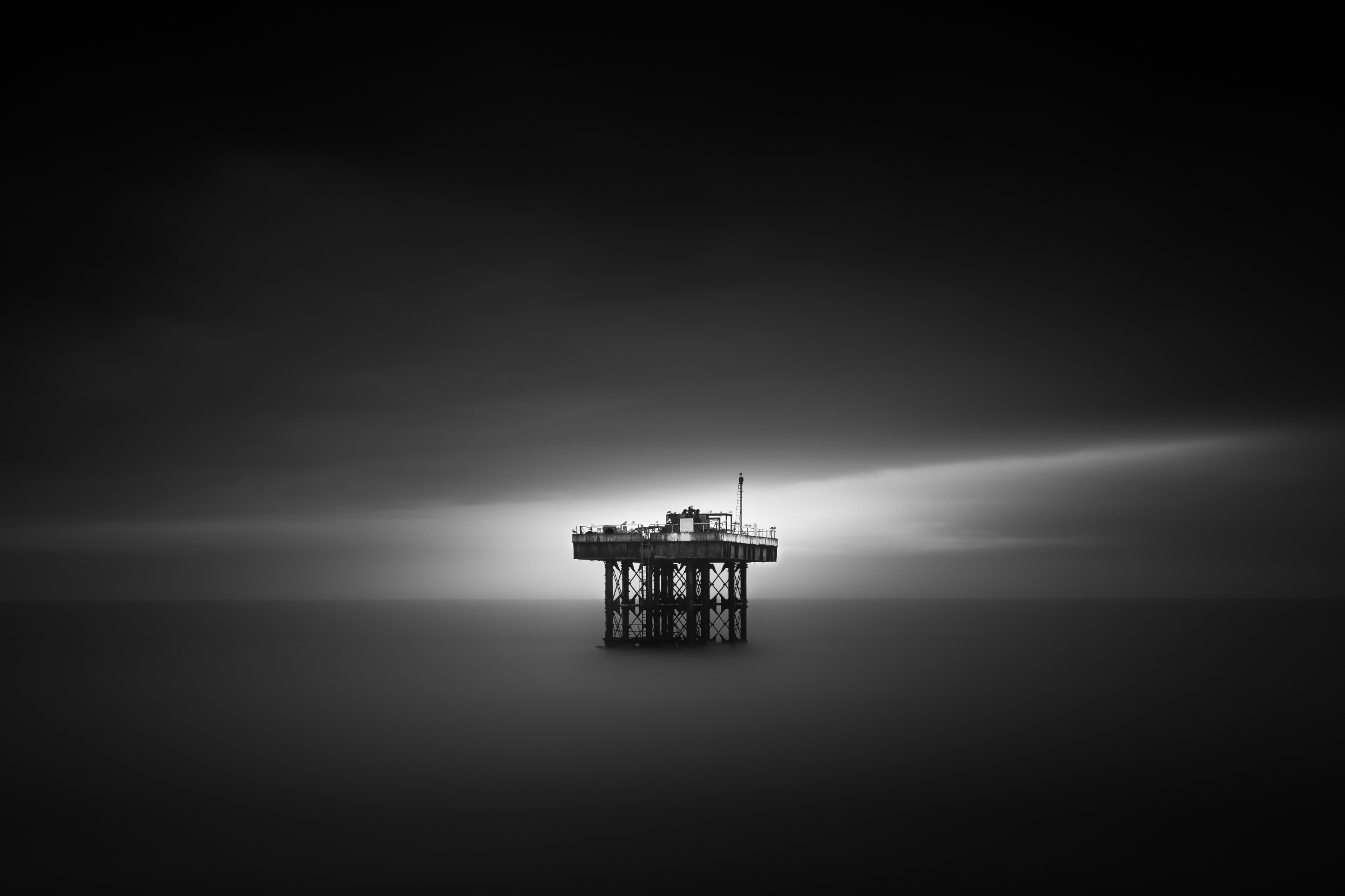 Jungle was tasked with promoting the #WexMondays exhibition at The Forum in Norwich which showcased the ‘best of the best’ of the photographic submissions via Twitter, as well as getting the press, photographers and businesses people along to attend Wex Photographic’s  private view event in January 2016.

Matt Devine from Wex Photographic said: “We brought Jungle on board to replicate the success of our #WexMondays competition at a live event. Kate’s understanding of the market, the brief and the region, along with her broad contact list, meant that the right people attended, including photographers, local business and press. The event was a huge success and the coverage Jungle achieved was fantastic.” 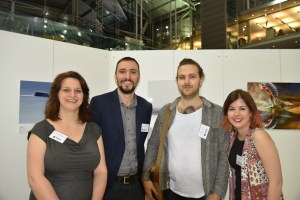 Over 80 people attend the private view event, including members of the local media from BBC Radio Norfolk to Archant.

The Norfolk illustrator Matthew Dartford was in competition with more than 300 professional and amateur photographers who submitted weekly pictures over a year to win the title and receive £1,500 in camera equipment vouchers.

His winning pictures included a shot of the Milky Way over Happisburgh Lighthouse taken at about 20:00 with a 30-second exposure and a North Sea platform.